Dutch Design refers to the design aesthetics that all Dutch designers seem to have: innovative and unconventional, strategically clever and solution driven. 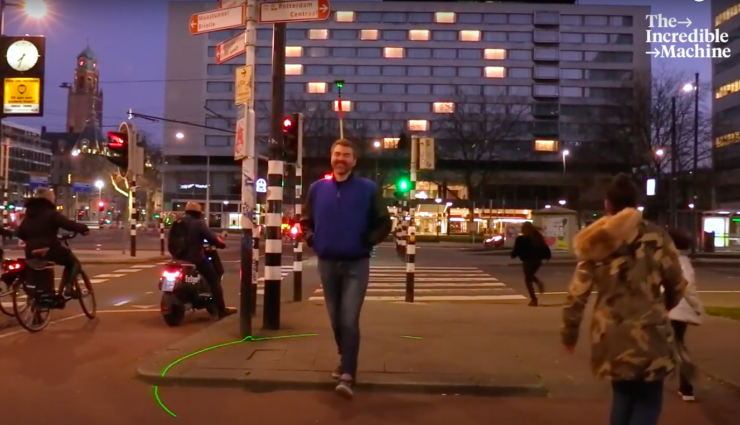 Two industrial designers from Rotterdam developed a personal social distancing laser projector, to make the distance we need to keep in these corona virus times visible. 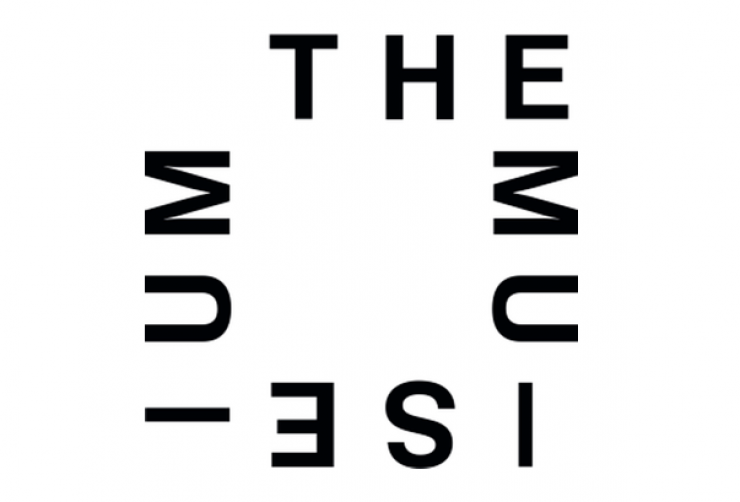 Architectural firm Space Encounters and Creative Holland together present 'The Museum', during the Salone del Mobile (9-14 april 2019) in Milan, with space for art and design from the Netherlands. 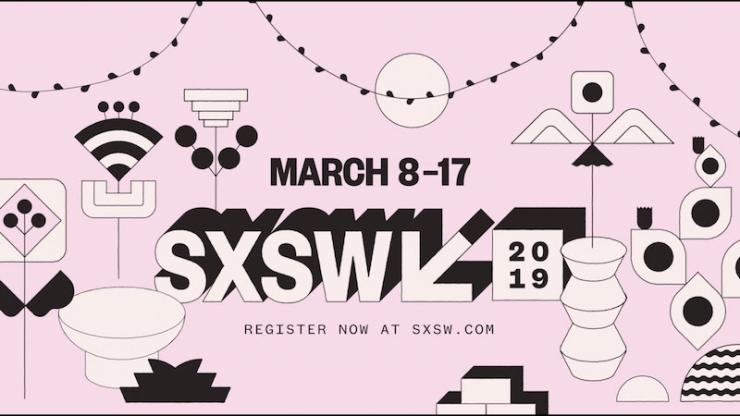 This Friday sees the start of South by South West (SXSW) 2019, the leading tech, media and music festival in Austin, Texas. The Dutch will be there in force with a combined delegation from Brabant C, New Dutch Wave and Dutch Design Foundation.

In the Dutch-Ghanaian exchange program ‘Design Boost’ last week, 25 Ghanaian designers started an online training program from the Netherlands. In the spring of 2021, a dozen of them will come to the Netherlands, where they will work at various agencies together with Dutch designers.

Dafang, an ancient dilapidated village in China, was given a new destination. Thanks to the Dutch Institute for Heritage and Marketing (IVEM), in collaboration with NEXT Architects Beijing, Total Design and the government of Jinxi County, Dafang Holland Creative Village was created and offers a mix of Chinese and Dutch creativity and culture.

Last year, the Dutch design world began exporting its knowledge and experience in the field of brand design and design strategy to Ghana within the framework of a pilot project. According to one of the project’s initiators, Peter Kersten, the pilot is a great success.

Dutch Design refers to the design aesthetics that all Dutch designers seem to have: innovative and unconventional, strategically clever and solution driven.

Up until the 1980s the Netherlands was mainly known for its graphic design. Dutch design really took off in the 1980s with designers such as Benno Premsela. At the end of the 1980s, ‘Dutch Design’ gained standing and was often closely associated with a group of Dutch designers, most of whom received international acclaim from the 1990s onwards and include ‘authors or star designers’ Maarten Baas, Jurgen Bey, Richard Hutten, Hella Jongerius and Marcel Wanders. Furthermore, internationally renowned design bureaus and collectives such as Droog and Moooi have contributed to the growing presence of Dutch Design at the Salone Del Mobile in Milan and other important design events. In more general terms Dutch Design also includes fashion designers (Viktor & Rolf) and architects (OMA).

The rise of Dutch Design was due to the accessibility and quality of the Dutch design education on the one hand and the quality of the customers and assignments on the other. The Industrial Design study at the Technical University Delft is the oldest of its kind and has been a university study for over 35 years. The Design Academy in Eindhoven, formerly known as the Academy for Industrial Design, holds an international leading position and has been the starting point for the careers of many well known designers.

Design as subsector of the creative professional service providing sector: design on assignment, may be less visible, but has a much greater reach. The face of this part of the sector is determined by the more than 30, often internationally leading, design agencies, a handful of internal design departments of often large corporations and a couple of hundred self-employed individuals. These agencies and departments are responsible for practically every product we come across on a daily basis. From toasters to street furniture, from sofas to child’s bikes and from traffic lights to office chairs; all these items started on the desk of a designer. The designers contribute to the development of the concept, the transformation into a product, the engineering and the moulding, user testing, the styling and the design, the product presentation and market introduction. That is the domain within which the designer operates, usually in collaboration with other professionals and suppliers.

The trend this past decade has been for the domain ‘design’ to develop and expand into strategic advice, the development of combinations of products and services combinations and policy development. Strategic design, service design and policy design are being offered by existing design agencies, as well as by an increasing number of small and larger consultancies. The latter use ‘design thinking’ as a term to refer to a new approach which uses design as a means to approach a problem and thereby characterizes the realization of solutions.

Even though the turnover of the sector is fairly limited, over EUR 200 million, its added value to the national economy should not be underestimated. The sector profit achieved in 2010 was the same the year before, EUR 44 million. Graphic designers generate more than half of this total turnover. The annual export of Dutch Design amounts to more than 5 billion euro, which is 1.7% of the total export. The top three destinations for [Dutch] Design are Germany, Belgium and Great Britain.

The Dutch Design association, the BNO, represents more than 6,700 designers; 2,500 of whom work as independent designers, while the others work for one of 150 design bureaus and corporate design departments.