10/04/2018/BvL
Home is where the heart is. But how do you conquer that heart when your house is far away from home? During Milan Design Week, hospitality forms the starting point of the second edition of the international design exhibition Design Language.

No matter how many languages are spoken, design is one of them, and no matter where we are in the world, the hallmark of the designer is pre-eminently suited to make us feel at home in far away places. Between 17 and 22 April 2018, the group exhibition, organized by Dutch design organisation Connecting the Dots, will show the work of 13 design agencies and brands, and reveals the stratification of design and the diversity of design languages through everyday designs. 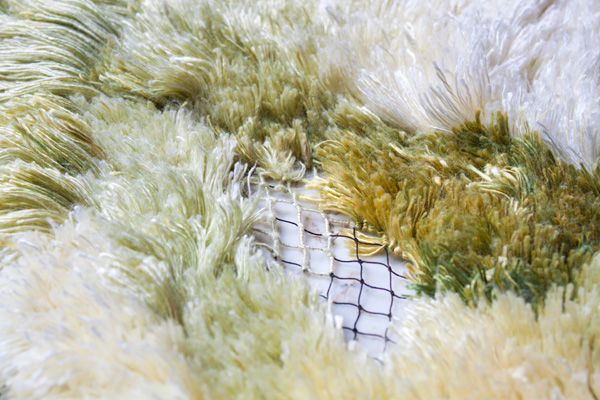 SEA ME by Nienke Hoogvliet, part of Human Nature, designing the equilibrium. Image by Femke Poort

Design Language Hotel brings together a wide range of design studios and brands, from the Japanese Chiba Institute of Technology to Lanificio Leo from Italy, from Boretti with work by Jacco Bregonje to Studio Passalasqua from Brazil. The diversity of objects also stands out, whether it is furniture by Plastic Whale Circular Furniture made of plastic from the canals of Amsterdam or furniture by Richa Gujadhur from Mauritius, who uses traditional techniques from her island in the Indian Ocean. 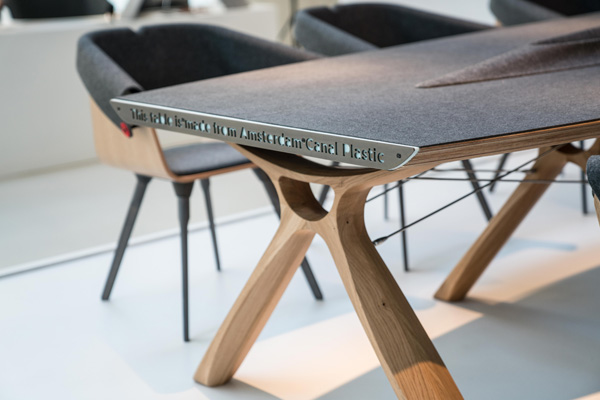 Big in Japan and part of Design Language Hotel is Wacom, makers of graphic illustration and animation software and hardware. Wacom's creative pen tablets and displays are designed for designers. They have been used to create some of the most exciting designs, digital art, and films. Architects and designers, concept artists and speakers from the highly renowned IED Istituto Europeo di Design will share their creative visions and demonstrate their workflow in talks and workshops at the Wacom booth. Designers and creatives can test and try Wacom's latest products; highlights include the MobileStudio Pro, which offers a full creative studio while working on location, as well as the new Cintiq Pro 24 and Cintiq Pro Engine.

At the exhibition, exciting technology cannot only be found on glaring computer screens, but also in handbags by MINOIS, which always provide the user with light or a mobile charging station wherever they go.
Human Nature: designing the equilibrium is part of the exhibition. The project gives room to eleven prominent Dutch design studios and brands to talk about a future in which Humans and Nature enter into a new relationship. Besides the exhibition the designers will be interviewed on stage on Thursday 19 April. Other exhibitors at Design Language are CARA\DAVIDE, Fraai Werk, Noepster and Trichromatic Studio. 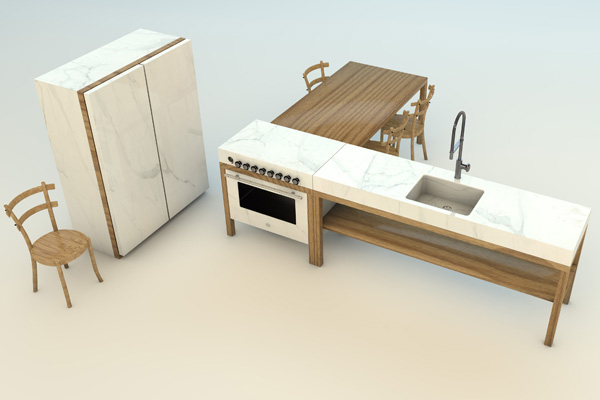 The Design Language Hotel is a sequel to Design Language, the international design exhibition that had its first edition during Milan Design Week in 2017, in collaboration with translation programme Civica Scuola Interpreti e Traduttori “Altiero Spinelli” in Milan.