‘I decided to help this famous and at the same time unfamiliar country with its nation branding,’ says Peter Kentie of his concept ‘Just Estonishing’ with which he aims to raise Estonia’s international profile. Kentie, who as director of Eindhoven365 was responsible for Eindhoven’s city marketing, has received considerable support for the concept, all the way up to the highest echelons.

Peter Kentie initially encountered the progressive Baltic state – the first country in the world to register virtual citizens, e-Residents – at international city and nation branding conferences. ‘I have become a confirmed and proud e-Resident and I’m hugely grateful to Estonia for its inspiration. The country and the people touched me deeply and this had such a positive effect on me that I decided to actively unleash and inspire the debate about Estonia’s nation branding.’

The concept Kentie came up with is as simple as it is effective and it makes clever use of the fact that the first three letters of the country’s name is a common combination of letters in many English words. This yields expressions such as: ‘Be our guest’, ‘Our strongest design’ and ‘The smartest citizenship’, all concluding with the payoff: ‘Just Estonishing’. The idea can be varied endlessly and it turns out to be applicable in other languages too (C’est la vie, Aufs beste Resultat). 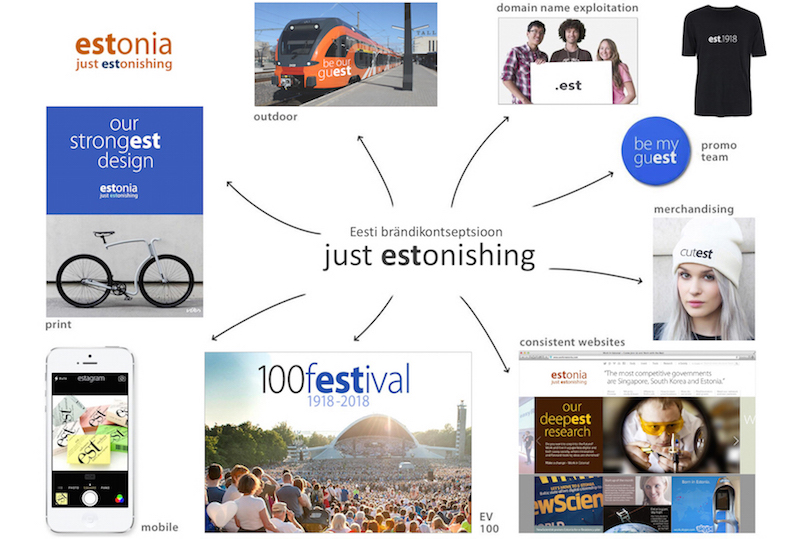 After Kentie publicized his plan in May on the Memokraat website and the national newspaper Postimees ran with the story, the man from Eindhoven became the subject of a real media frenzy. Justestonishing.com was received with great praise and lovingly embraced. A survey in the Postimees paper showed that 95 per cent of the 10,000 respondents were in favour of the country using the campaign.

This might be partially due to the fact that Kentie offered his concept free of charge to Estonia. ‘I decided to offer it as a gift to the country,’ he says. ‘A gift from a Dutch fan of a digitally advanced country from which all EU countries can learn a thing or two about digitization and start-up mentality.’ 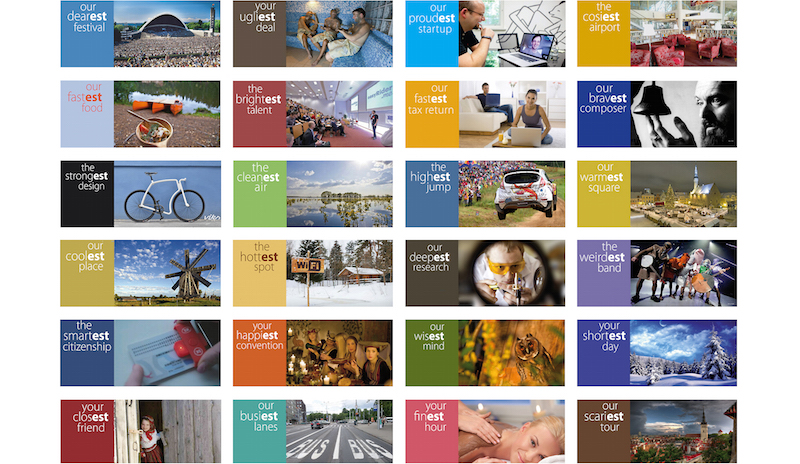 At a start-up event, Latitude59, which Kentie was attending, he was astonished to see the then prime minister of Estonia, Taavi Rõivas, at a panel discussion praising the Just Estonishing concept, which was projected on a huge screen. Later the prime minister tweeted: ‘Simply ESTonishing country branding proposal by a Dutchman, clearly the bEST so far.' 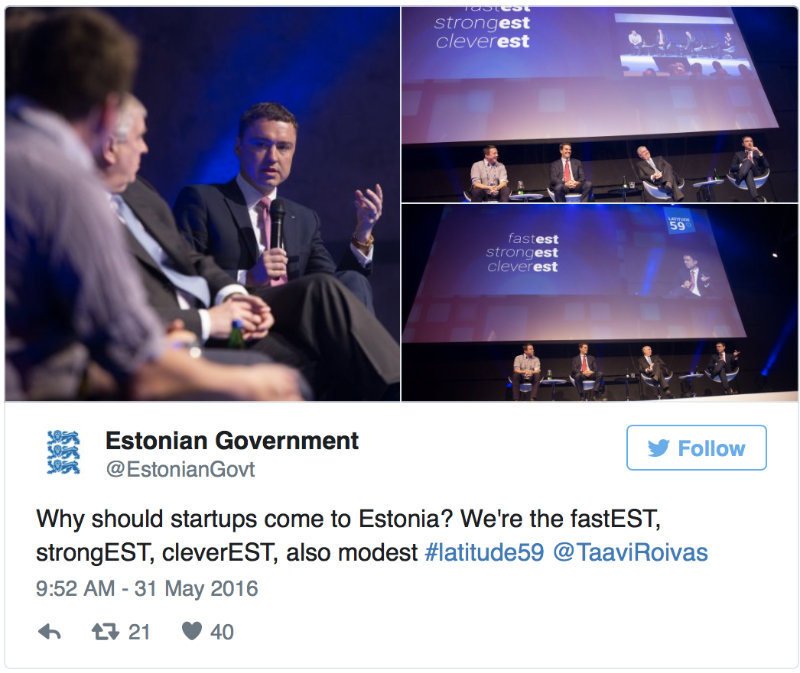 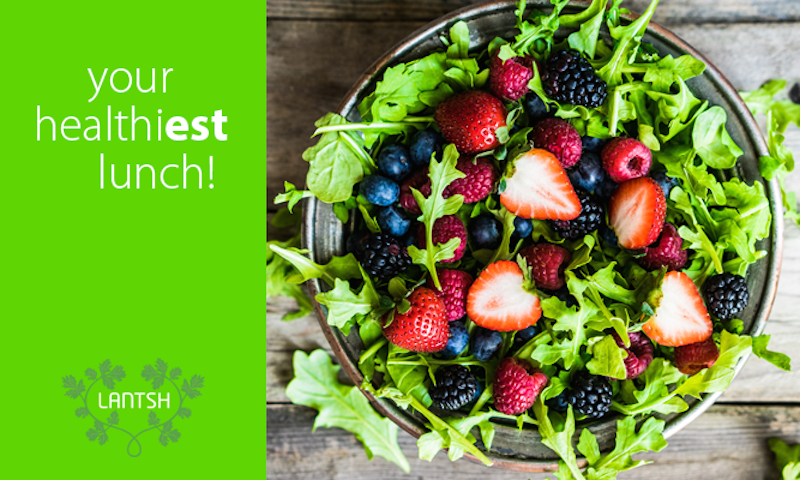 Soon afterwards Kentie began to notice his open source ‘-est’ concept being used here and there in campaigns for a restaurant (your healthiest lunch!), a hotel group (the cleanest air) and various companies including Samsung and Tallin Airport. An Estonian designer, Martin Lazarev, set up a Facebook page where he offers T-shirts with puns in Estonian using the ‘-est’ concept. By now Kentie has become something of a national hero in Estonia. Estonians even stop him in the street to thank him.

There is one aspect of his free campaign that Kentie didn’t anticipate: The Estonian national tourist office feels overlooked. ‘I unintentionally embarrassed them and even though we’re collaborating and despite the fact that I’ve signed an agreement allowing them unlimited use of the -est concept, they’re still constantly searching for their own specific angle on it. Which infuriates the government, their boss. It’s the epitome of the not invented here syndrome.’ 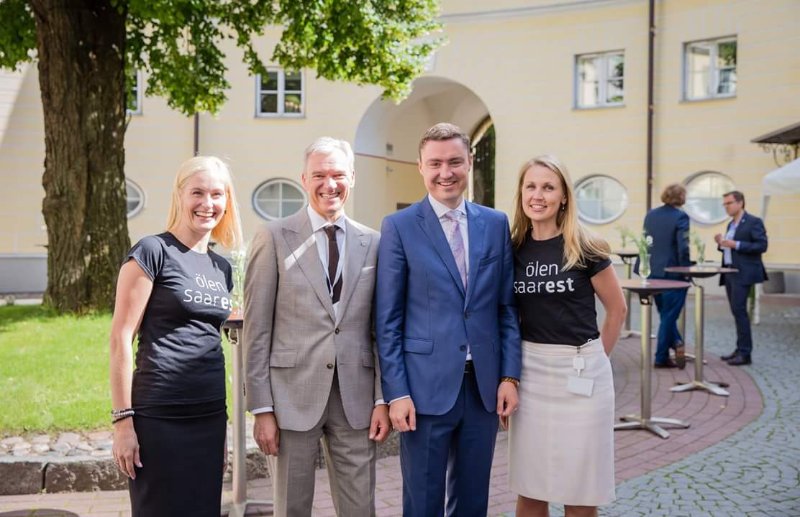 During the Friends of Estonia event in July, Peter Kentie (left) with prime minister Taavi Rõivas

Respect for the Netherlands

Meanwhile, Kentie is seeing his campaign increase interest in the Netherlands among Estonians. ‘I see a lot of respect for the Netherlands. In Estonia they are very interested in how organizations have linked technology and creativity. The type of partnership ecosystems we maintain in Eindhoven are novel for them. In the opposite direction, we can learn a lot from their knowledge of ICT and digital government services. Estonia has one ICT backend called X-Road, to which all digital government systems are connected. And all Estonians above the age of 16 have an encrypted digital pass that connects to it. All of this together creates a state-of-the-art digital government platform which is truly impressive and which attracts a lot of policy makers from the Netherlands who want to learn from it.’

On the justestonishing.atavist.com website you can find the complete ‘-est’ concept, including a branding proposal for Estonia’s 2017 EU presidency (Europa EST2017). On the www.facebook.com/justestonishing Facebook page Kentie keeps track of the latest applications of his concept and on his LinkedIn page he previously described how he experienced the reception of his idea in Estonia.