The Eindhoven effect: a goldmine for design hunters

04/04/2018/JM
Every October, collectors, dealers, curators, and designers travel to Eindhoven, a small manufacturing town in the Netherlands, for what might sound like a rather insignificant event: Design Academy Eindhoven's annual graduation show. In reality, it's a gold mine for any dedicated design hunter. 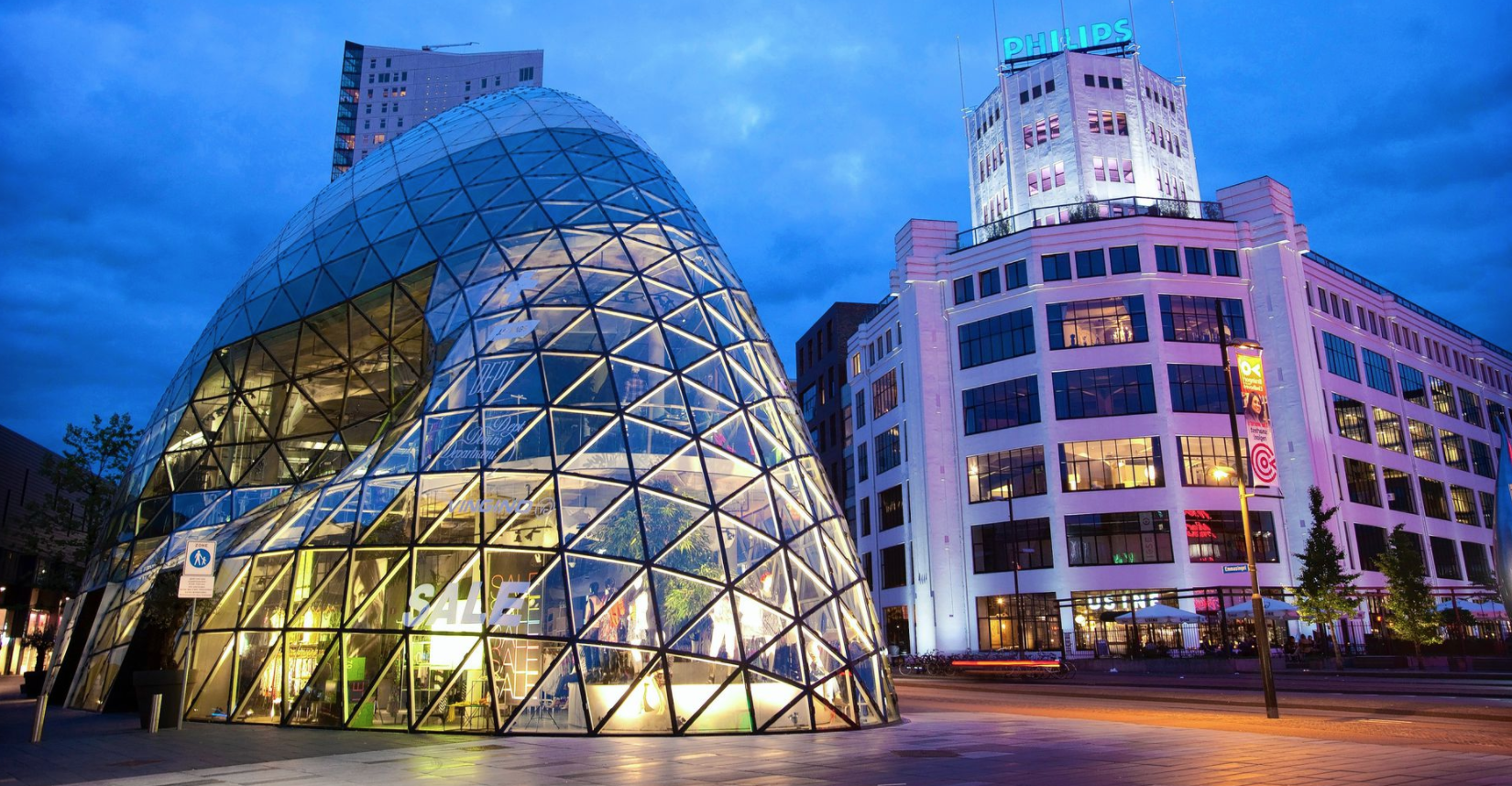 "You have a huge number of things on display from talent you truly have never heard of before," says David Alhadeff, founder of New York design destination The Future Perfect, of the show that has brought new blood to his design gallery for more than a decade. "That talent is the future of our industry."

Since it was established in 1947, the school has employed gifted designers in their own right to mold minds from near and far, producing some of the world's top creative talents—most notably, a group of irreverent designers of the 1990s and early aughts, that came to define the meaning of the phrase "Dutch Design": Studio Job, Hella Jongerius, Maarten Baas, Piet Hein Eek. But nearly 20 years later, a new generation is up to bat, and Eindhoven, where they all studied, feels once again like the place it all started ...

Read on at architecturaldigest.com