As the birthplace of TV concepts like The Voice, Big Brother and Deal Or No Deal, the Netherlands has always delivered the best deal for broadcasters and media companies looking to spread their wings. Over the last 10 years, Holland has transformed into one of the broadcasting capitals of Europe. In the middle of Europe’s economic heart, Amsterdam and Hilversum are hotbeds for the industry.

Holland is the third largest exporter of TV content in the world – coming just behind the UK and the US. Endemol-Shine is the 2nd largest producer of TV-formats in the world after the BBC. Broadcasters like CBS and MTV are finding their European base in the Netherlands, further strengthened by local powerhouses in TV production like Endemol-Shine and Talpa. Productions like Dunkirk and The Bodyguards Hitman featured key sequences filmed in breath-taking locations in the Netherlands.

The Dutch Media Authority is responsible for audio-visual content and distribution matters. It grants licences to broadcasters, registers Video On Demand services and systematically monitors compliance with the rules on quotas, advertising and protection of minors. The Netherlands currently houses 114 European broadcasting TV licenses and is the European home of leading VOD service Netflix.

This proves that the Netherlands is a great location for TV producers, media companies and broadcasters. There are a number of benefits to expanding or moving a media or broadcasting business to the Netherlands:

Access: the Netherlands is one of Europe’s most connected countries, with high speed broadband and an extensive transport network
Talent: the Netherlands provides great access to talent via a wide and rich international, multilingual talent-pool, as the country attracts professionals from all over Europe.
Creativity: media & broadcasting contributes enormously to the creative industry in the Netherlands, which has an annual net worth of $12.8 billion.
Cost: the Dutch Film Fund Growing Incentive Scheme offer a number of cost saving incentives for TV, film and digital productions.

This article is re-published from uk.investinholland.com 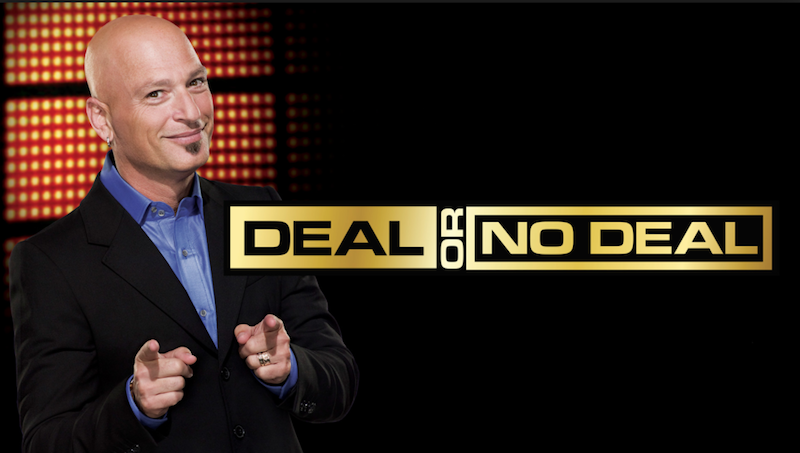