The official definition of media is: newspapers, TV, radio and magazines as sources of information. This broad sector forms an inextricable part of the creative industry. 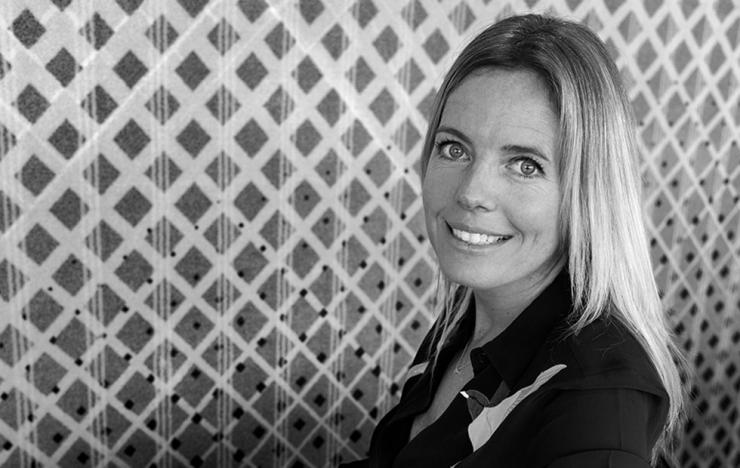 Talpa Media has announced the appointment of Kim Dingler as head of Talpa Global. As Managing Director, Dingler will be responsible for the global launch and commercialization of television formats and digital concepts.

As the birthplace of TV concepts like The Voice, Big Brother and Deal Or No Deal, the Netherlands has transformed into one of the broadcasting capitals of Europe. In the middle of Europe’s economic heart, Amsterdam and Hilversum are hotbeds for the industry.

The oldest Dutch newspaper dates back to 1618 and was just a single sheet of paper of approximately A-4 size, printed on one side. The first daily newspaper was Het Algemeen Handelsblad and was first published in 1830. Almost 70% of the Dutch population of 14 years and older reads a newspaper on a daily basis. De Telegraaf has a coverage of 15% and has the widest audience and the Metro is the most widely read free newspaper and has a coverage of 13.7% per day.

In 2008, half of the Dutch households had a newspaper subscription. The newspaper sector has undergone significant changes and currently most Dutch people reads their newspaper on a tablet or smartphone.

In 1951 the television was introduced to Dutch homes. In the beginning, the broadcasting companies operating on this medium were a direct reflection of the radio. This may surprise you, but Dutch commercial television has only been around for twenty five years. There is a clear division between commercial and public broadcasting companies, as laid down in the Media Act. This Act was introduced to ensure that good and varied media is offered in the Netherlands.

Media tycoons Joop van den Ende and John de Mol are the ultimate examples for commercial television. The longest running soap in the Netherlands Goede Tijden Slechte Tijden is a format of Joop van den Ende. John de Mol and his media company Talpa developed, for example, Big Brother, a reality show set up around a couple of people living in a house which is filmed 24 hours a day. Another great example is The Voice of Holland. These concepts, along with other titles, have become great international successes.

Television is undergoing a transition. Watching live television is becoming less popular and approximately 4.2 million Dutch people are streaming films and series. The most popular way to stream digital films and series is still via the TV screen. 75% of all the users watches video on demand via a TV-screen. TV-stations cater to this demand and offer films and TV-series paid on-demand services. Veamer.nl is one of the biggest examples, but also RTLs gemist-service RTL XL tries to get a piece of the action. It has 3 million unique visitors per month, offers lots of free content and is therefore a platform to be reckoned with. Even the Public Broadcasting Company is looking into ways to offer paid content.

The internet is therefore regarded as a growth market within the media sector.

The MPJC is the ultimate media event of the year and brings television, publishers, internet, advertising, IT and telecom together. The AVM also offers opportunities, as this is where large media, broadcasting and entertainment corporations explain where the future of television and film in the Netherlands is headed.