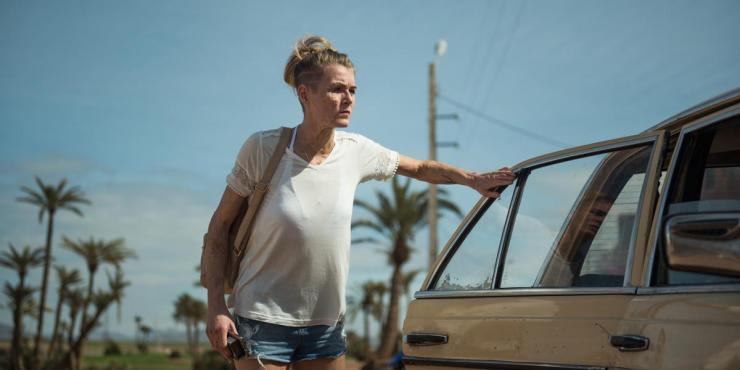 Dirty God from Rotterdam to Sundance

Dirty God, the new film from director Sacha Polak and producer Marleen Slot, opened the International Film Festival Rotterdam (IFFR) last week. Within hours of the opening, the cast and crew were on their way to Utah for the Sundance Film Festival. Dirty God is the first Dutch film to be nominated for an award at Sundance. 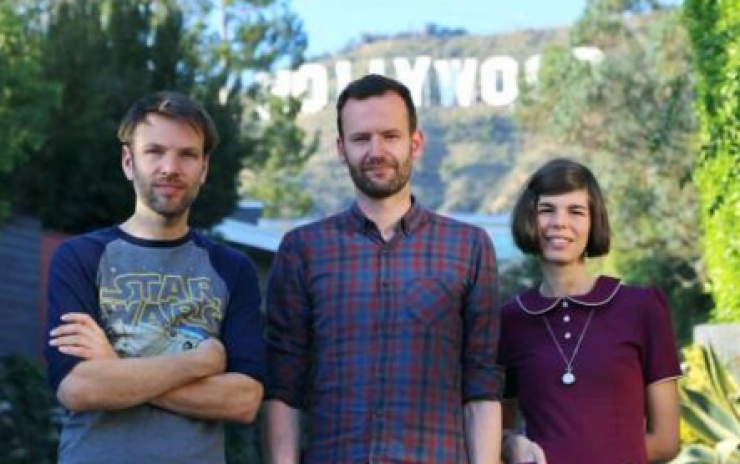 The Netherlands prominently in the picture at international film festivals

No less than ten Dutch productions and co-productions have been selected for the next edition of the Toronto International Film Festival (TIFF). Martin Koolhoven’s “Brimstone” enjoyed its premier screening at the film festival in Venice, and “Tonio” is the Dutch entry for the Oscars.

In 1896, the first short movies were made and shown in Dutch cinema theatres. A lot has happened since then, times when cinema was incredibly popular as well as times when Dutch film was experiencing difficulties.

Since 2000, Dutch film has taken a new direction that of the children’s films, such as Minoes, Pipo de Clown and Pluk van de Petteflet. As of 2001 more and more Dutch films were made on the basis of the success of famous soap actors, such as the film Costa!. The popularity for this formula declined, after which the film industry proceeded to make multicultural comedies, for example Het Schnitzelparadijs.

Paul Verhoeven is a Dutch film director, famous for movies such as American top movie Hollow Man. In 2006, the expectations were extremely high when he presented his first Dutch movie in over twenty years. The film Zwartboek became a resounding success. The film premiered in the competition of the Venice Film festival and was well received by most of the foreign press and attracted more than a million visitors.

In 2014, 54% of the Dutch people of 6 years and older visited the cinema or film theatre at least once, making up a total of approximately 8.5 million cinema visitors.

Piracy is a threat to the Dutch film industry. Downloading from an illegal source was permitted during the past twelve years as the Dutch government felt that it was within the boundaries of the home copy exception. However, the Court of Justice of the European Union has ruled that this Dutch interpretation was unjustified. As a result downloading from an illegal source has become illegal in the Netherlands as of 10 April 2014. According to the Dutch film industry, it loses at least EUR 78.4 million in lost revenue as a result of the downloading of films from an illegal source. The tightening of measures against piracy is therefore seen as a chance for the whole sector.

The employment in the whole Dutch film and audio-visual sector has decreased by 16.7 percent between 1998 and 2011. This deviates from the European trend, where a growth of 11.5 percent was realized. It was particularly affected by the decrease of government funded films and the lack of economic or tax legislation to attract international film productions. This changed in 2014.