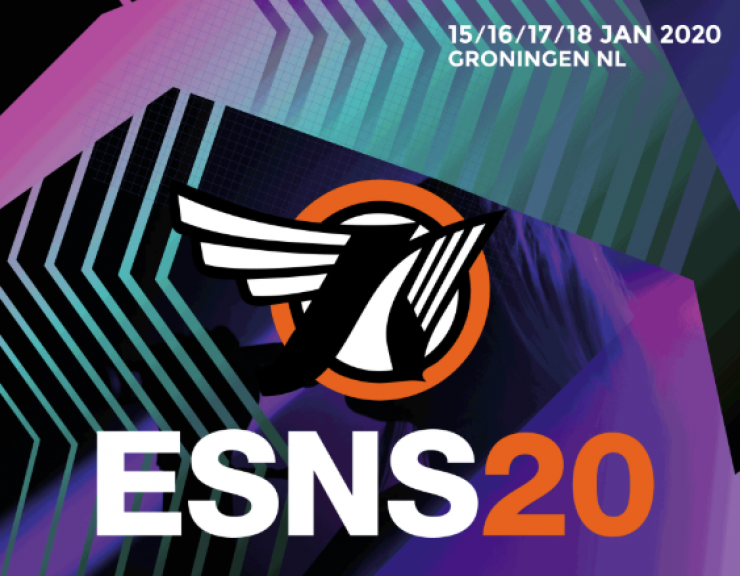 Artists are now able to submit their applications to play at ESNS 2020. ESNS (Eurosonic Noorderslag) is the showcase festival with the very best emerging acts from Europe. ESNS 2020 takes place in the city of Groningen, the Netherlands, from January 15-18, 2020.

The first products that spring to mind when you think of Dutch exports might be flowers or cheese, but in recent years the music industry has become an important export area. Exports in 2017 totalled €201. 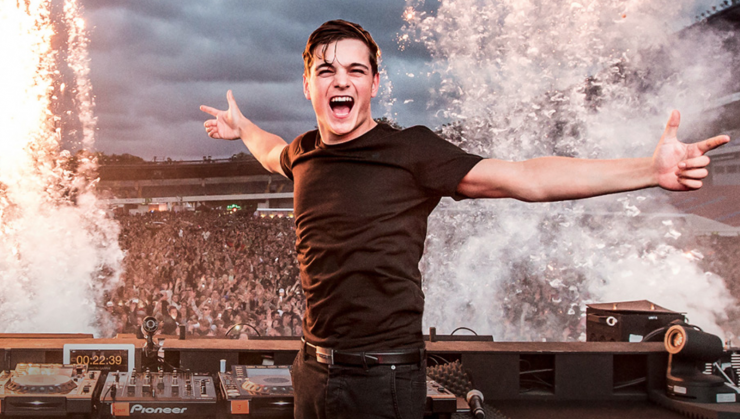 For the third year in a row, Martin Garrix has been announced as the highest ranking DJ in the world's most popular DJ poll during AMF. Like earlier years, the Netherlands are well represented in the list, with four DJ's in the Top 5.

The Dutch music industry, and dance in particular, is the ultimate example of a Dutch export product. When the Dutch Prime Minister Jan Peter Balkenende introduced the concept of VOC mentality, he referred to the diligence of the Dutch East India Company (Vereenigde Oostindische Compagnie; “VOC”), the first multinational in the world, which was incorporated in 1602. He said that we just needed to adopt a VOC-mentality and Dutch export would prosper. The former Prime Minister could have just as easily referred to the global market leadership of the Dutch dance industry, the youngest and most successful version of the Dutch music industry. Dutch DJs Tiësto, Armin van Buuren and Hardwell have shot to number one on the annual DJ Mag top 100. Other successful Dutch DJs featured on the list are: Afrojack, Fedde Le Grand and Martin Garrix.

When we look at Dutch pop history, we see many successful Dutch artists, such as Shocking Blue, George Baker Selection and Golden Earring, who scored number 1 hits abroad, even in America, and sold millions of records worldwide. Currently, the Goth rock band Within Temptation and singer Caro Emerald are enjoying international success.

As regards classical music, our national pride is of course the Concertgebouw orchestra, while André Rieu and his orchestra are also very successful with their Strauss performances. Other examples of Dutch successes are Louis Andriessen and Theo Loevendie, famous Dutch composers, opera singer Tania Kross, who followed in the footsteps of the late Christine Deutekom, and Hans Dulfer and his daughter Candy, who are very successful jazz artists.

In 2011, the Dutch music export contributed approximately EUR 100.14 million to the Dutch economy. In that same year research conducted into the export value of Dutch popular music showed that over 68% percent of this amount was generated by dance music. In 2009 the total export value was still only EUR 64.9 million. Most of our income (17%) is generated in our largest neighbouring country, Germany. Live shows form the fastest growing part of this sector.

Since 2013, income generated from streaming by way of subscriptions and advertisements has risen sharply by 113.5% from EUR 17.8 million in 2012 to EUR 38 million in 2013. Income generated from downloads declined by 5.5% as less single tracks were downloaded. The turnover generated within the physical market decreased in 2013, however the turnover of vinyl records rose from 7 to 8 million.

This was mainly caused by the breakthrough of dance particularly in the United States. ID&D, the large events organizer of director Duncan Stutterheim has introduced international versions of its concepts such as Sensation and Mysteryland, which are hugely successful in the US. Another great player in the dance scene is Armada, owned by Armin van Buuren. The export generated by the dance scene is set to rise even further.

The best chances for kick starting an international career in an affordable way, is by taking part in one of the (international) music fairs.

Please refer to the upcoming music fairs below.