09/10/2015
Ole Bouman, former director of the Netherlands Architecture Institute and founding director of the Shekou Design Museum in the Chinese city of Shenzhen recently revealed some thoughts on the purpose and functioning of the museum that is backed by V&A museum in London.

According to Bouman, who was a curator and critic before leading the Netherlands Architecture Institute, design will necessarily play a major role in China as the country makes the transition from being a factory for the world to a "huge brain trust", as he told the South China Morning Post. The military parade is a show of one kind of power, he said to the newspaper, while the Shekou museum can be seen as an effect of the government's long-term social and economic ambitions.

The new Shekou Design Museum in the western part of the city of Shenzen, which is called Shekou, is a joint venture of the British Victoria & Albert Museum and the state-owned China Merchants Group (CMG). The museum’s building is a design by Japanese architect Fumihiko Maki. It is scheduled to open in 2017.

Before being appointed director of the Shekou Design Museum Bouman was curator of the 2013 Shenzhen Bi-City Biennale of Urbanism/Architecture. His assignment now is to steer the museum's discourse and to make sure that there is a coherent story told by the three different elements of the museum.

"Guangfu will feature decorative arts and applied arts up to the late Qing dynasty. The V&A Gallery will focus on 20th and 21st century international designs. The other halls will envision future scenarios," Bouman told the newspaper.

No qualms about propaganda

According to the journal the narrative of how design can create value is very much in line with the messages from central government about upgrading the Chinese economy. Bouman says he has no qualms about playing a role in what may potentially be seen as propaganda.

The practical role that culture can play in society also fits in with his personal beliefs. "It is high time to overcome the postmodernist thinking in the 1990s and 2000s where there were isolated discourses in design and no interest in its purpose. The Shekou museum is a big appeal to the design discipline to contribute," he says.

Bouman resists the idea of becoming an arbiter of taste, the South China Morning Post notes. Shenzhen is a place with no answers yet, he says. "This is still a new city. It's more existential than Beijing and Shanghai and asking questions is second nature here. It is not a moment of judgment yet. In my role, as a moderator, I have to suspend my judgment." [bvl] 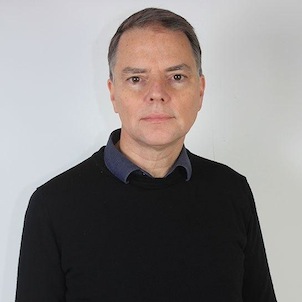 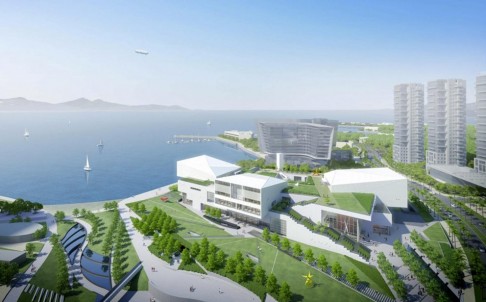