Dutch design fuses innovation, creativity and business. Dutch creativity has proven to make businesses more innovative, competitive and prosperous. No wonder Holland’s creative industry is in the top ten in the world.

Holland is the 3rd largest exporter of television formats worldwide. The Netherlands is home to 1.300 fashion companies, with Amsterdam acting as jeans capital of the world. 172.000 people work in the Dutch creative industries, including some 58.000 designers and 10.000 architects.

The annual turnover of Dutch creative industries is 7.1 billion euros, representing 1.9% of the Dutch economy. Part of this turnover is earned abroad, ranking the Netherlands in 8th place for creative export across the globe. Dutch creativity is conquering the world with an open-minded, conceptual and practical approach that generally heralds the ‘less-is-more’ principle. 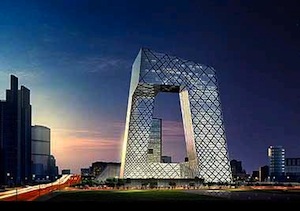 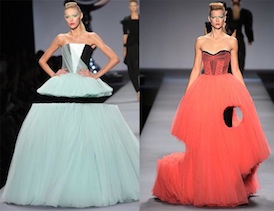 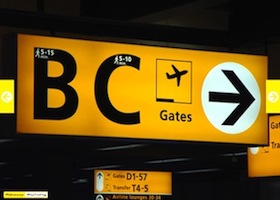 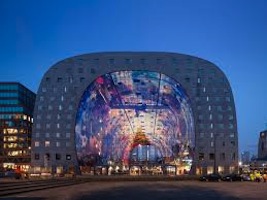 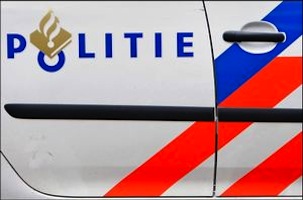 Dutch DJs Tiësto, Armin van Buuren and Hardwell have shot to number one on the annual DJMag top 100. The Netherlands is also the birthplace of such popular entertainment games as Mario, World of Warcraft, Killzone and Fifa, and not less popular TV formats including Big Brother and The Voice. 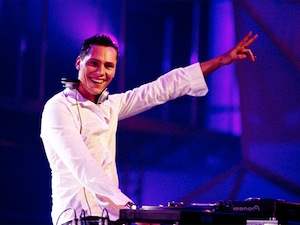 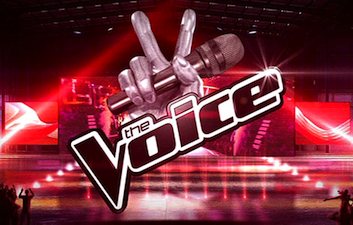 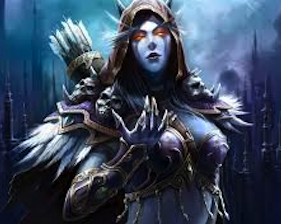 The Dutch in general are outgoing, open-minded and focussed on finding solutions. Combined with their drive to innovate, Dutch creatives offer a great way to get a fresh approach to your challenges.

For an inspiring introduction to the Dutch creative industries, read the online magazine Made in Holland. Creative Industry.