16/10/2015
Architect Rem Koolhaas, founder of Office for Metropolitan Architecture (OMA), leads the NRC Culture Top 100 of 2014, a ranking of the most successful Dutch cultural exporters in 2014. Ballet and modern dance, DJ’s and design are among the Netherlands’ most successful export products, according to the list.

The Culture Top 100 was compiled by Dutch quality newspaper NRC Handelsblad and is a weighed ranking based on a mixture of authority and influence, reputation and accomplishments, turnover and credibility. A jury of ten experts selected the hundred people and organizations that contributed most to the image of the Netherlands as a country of culture. [bvl] 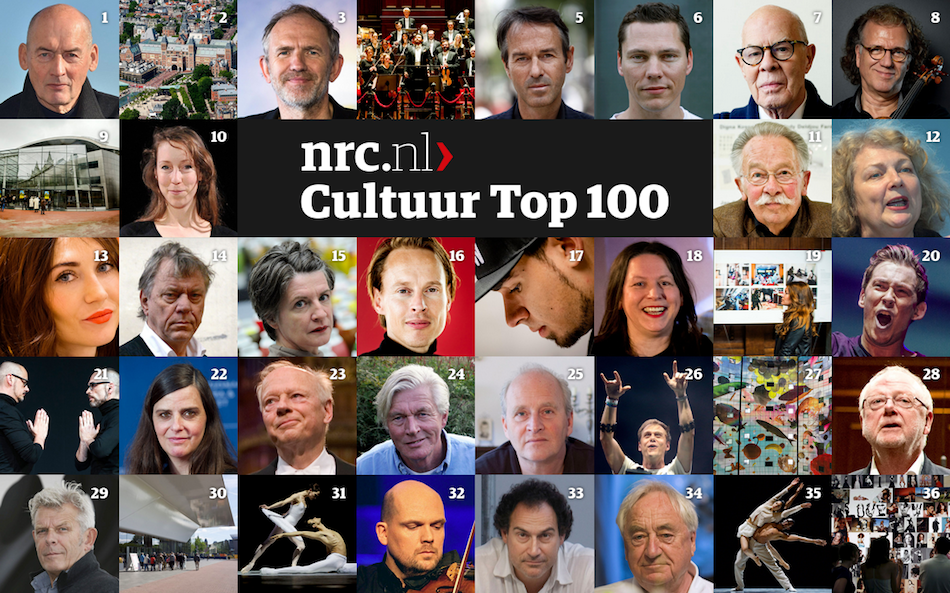