22/08/2018/BvL
The originally Dutch file sharing platform WeTransfer announced the acquisition of FiftyThree Inc., the New York and Seattle-based parent company of sketching app Paper and presentation tool Paste. WeTransfer acquired the team, the entire patent/IP and trademark portfolio, and all assets for the applications.

With the acquisition of Paper and Paste WeTransfer will expand its suite of services for creatives, including the original free file transfer service WeTransfer, WeTransfer for Mobile and editorial platform WePresent. 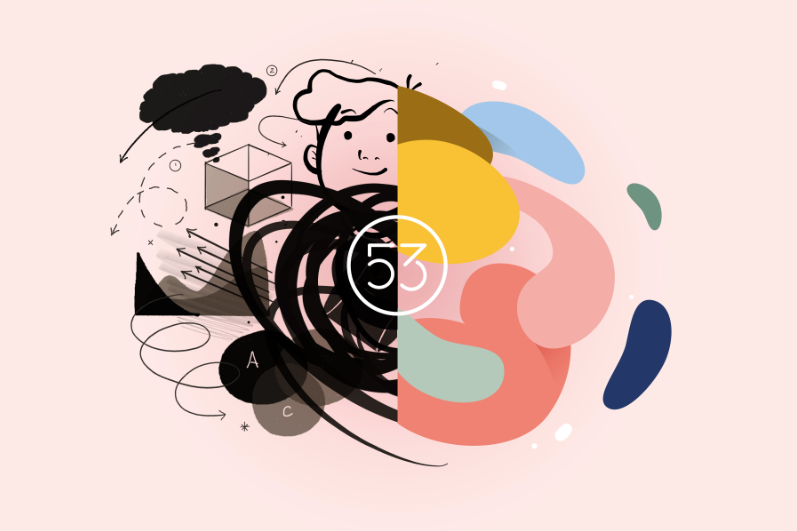 Since its founding in 2009 in Amsterdam, WeTransfer has stood for simplicity and transparency, allowing its users to share ideas by sending large files around the world with a clean interface and no mandatory signup process. This allows WeTransfer’s more than 42 million monthly users to work without distractions – no spam, no flashing ads, no unnecessary clicks – and has made their file-transferring service a favourite among creative professionals.

FiftyThree, which is named for the original tools for human creativity – the 53 centimeters that connect head, heart, and hand – likewise has built beautifully simple tools on the values of creative flow.

Gordon Willoughby, WeTransfer’s CEO commented: ‘As WeTransfer continues to expand we remain committed to serving the creative community and providing products that enhance and improve their workflow. This acquisition expands WeTransfer’s family of obvious creative tools, both on mobile and the web. FiftyThree’s products are beautiful and easy-to-use, and as a business they share a sense of ethics and transparency that resonate with our core values. We have a great fit with the highly talented FiftyThree team, and we look forward to further building on the multiple synergies between our products.’

The sketching app Paper launched in 2012 has been downloaded over 25 million times and was named Apple's iPad App of the Year. Paste was launched in December and has become the collaborative tool of choice for over 100,000 creative teams. Paste combines team communication, applications, and workflows in beautiful slides fast. Named one of the best productivity tools of 2018 by Fast Company and top apps for Slack, it’s a versatile tool for teams to quickly and effortlessly collaborate.

FiftyThree co-founder and CEO Georg Petschnigg noted: ‘We believe technology should serve the human need to create. Our combined products support the transfer and transformation of ideas while keeping creative teams in their flow. Over the last seven years, we shaped the very nature of creation on mobile, and with WeTransfer we will expand the focus to the web.’

This is WeTransfer’s first acquisition of an American company, and marks the second major step in the organization’s expansion into the United States, which began with the opening of a Los Angeles office in 2016. With this acquisition, WeTransfer will expand its geographical footprint in the United States.